Haemophilia is one of the most common bleeding disorders, in which the blood does not clot normally. A person suffering from haemophilia, when injured bleeds for a longer duration than a normal healthy individual. There are also chances of re-bleeding at the affected sites. Bleeding, if it occurs internally, is a severe life-threatening condition, which can lead to tissue, joint and organ damages.

Haemophilia is caused due to the lack or absence of proteins, called blood clotting factors. It can be inherited genetically or acquired during the lifetime of an individual. 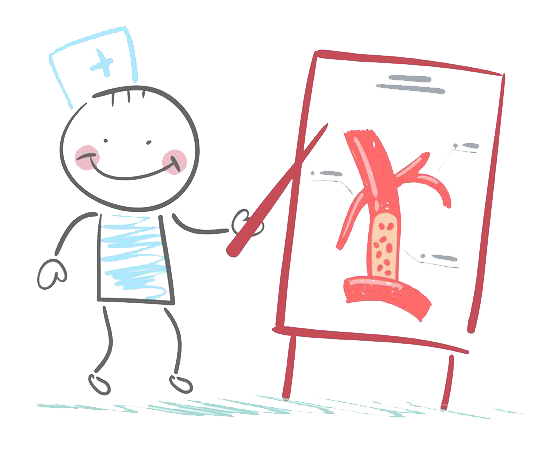 The result is the same for haemophilia A and B; that is, they bleed for a longer time than normal.

Bleeding in haemophilia patients can occur in any part of the body. Head bleeds can cause premature death of the patient. Repeated bleeding episodes in joints and muscles can lead to crippling deformities and disabilities.

The severity describes how serious a problem is. The level of severity depends on the amount of clotting factor that is missing from a person’s blood.

Severity of bleeding in haemophilia can vary from mild to severe, depending on the level of clotting factors present. In severe cases, factor levels are <1%.

People with severe haemophilia usually bleed frequently into their muscles or joints. They may bleed one to two times per week. Bleeding is often spontaneous, which means it happens for no obvious reason.

People with moderate haemophilia bleed less frequently, about once a month. They may bleed for a long time after surgery, a bad injury, or dental work. A person with moderate hemophilia will rarely experience spontaneous bleeding.

People with mild haemophilia usually bleed only as a result of surgery or major injury. They do not bleed often and, in fact, may never have a bleeding problem. 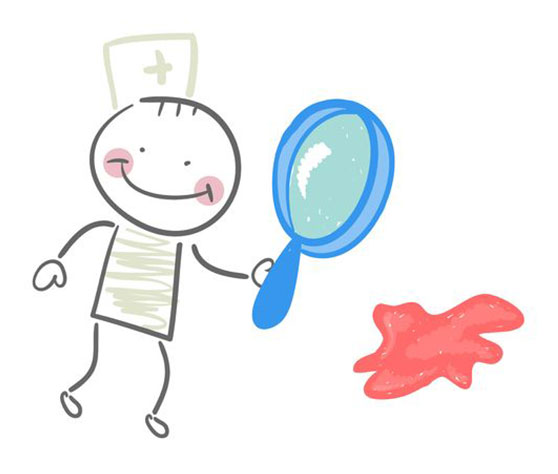